What is the Opioid Epidemic and How Does it Affect You? 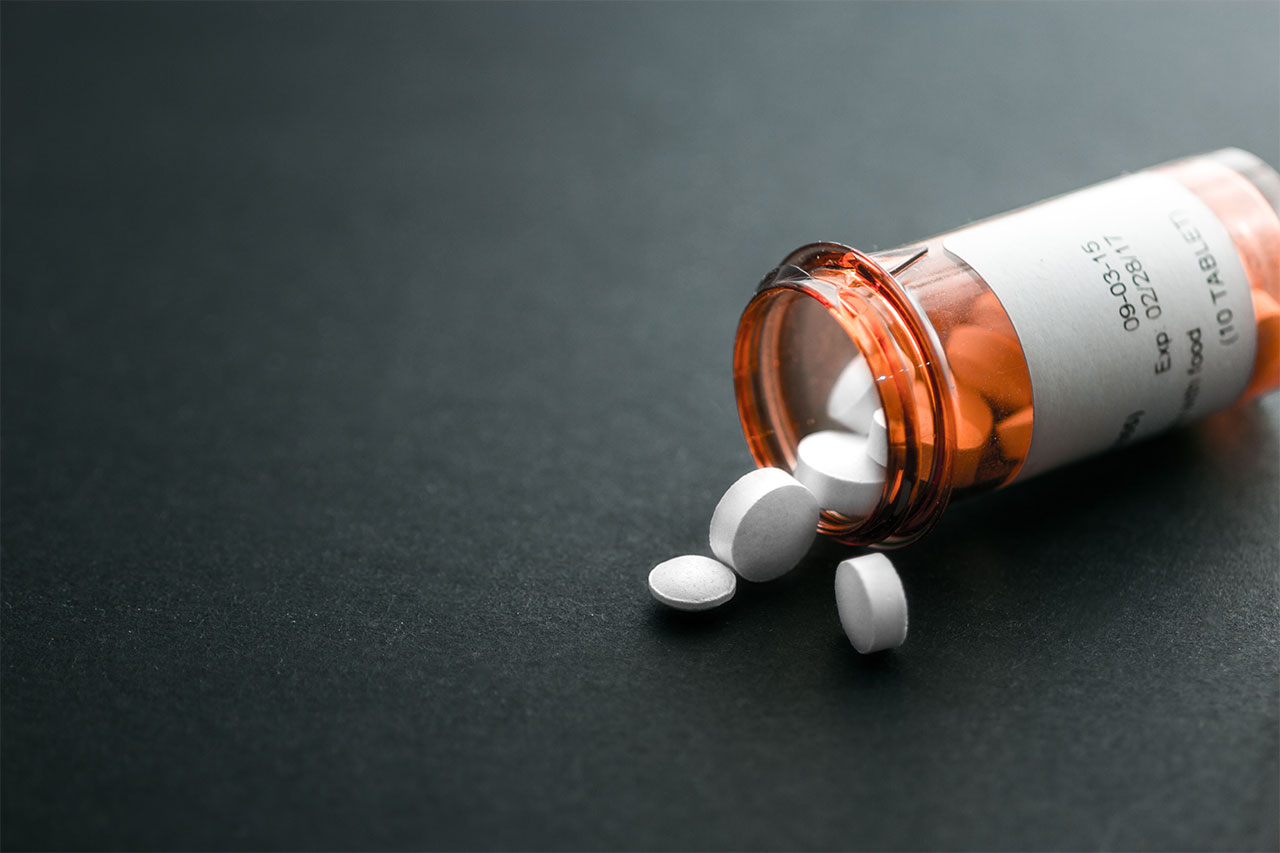 In recent news, many headlines have featured terms such as “opioid epidemic” in relation to certain areas of North Carolina as well as the rest of the country. But what exactly does this phenomenon mean for the average denizen, and what can we expect moving forward?

An opioid is defined as a narcotic painkiller, and would usually be prescribed by a doctor for major injuries or conditions in forms such as oxycodone, codeine or hydrocodone. They are generally addictive, which is the main factor that has led to the current crisis surrounding their usage. When under the influence of opioids, one experiences a dopamine-induced high that blocks pain signals.

Since the late 1990s, the United States has seen a dramatic increase in recreational opioid drug use. In North Carolina, the resurgent abuse of these drugs has caused a bit of a stir, and resulted in plenty of legal backlash meant to help combat the prevalence of overdose cases and deaths by opioid indulgence.

On a national level, this increase in opioid abuse has been combatted by motions like the 21st Century Cures Act – which gave grants to individual states to fund treatment and preventative programs – and the formation of the Opioid Fraud and Abuse Detection Unit, which works within the Department of Justice to prosecute those that engage in fraudulent activities to procure opioids. But what is happening closer to home?

In June 2017, the first draft of North Carolina’s Opioid Action Plan was released, and in January of this year, revisions were made to account for updated statistics surrounding opioid use. This plan includes points that work toward coordinating not only reducing the oversupply of prescription opioids, but also increasing community awareness and preventative practices.

Additionally, North Carolina is one state that adheres to Good Samaritan or drug immunity laws as a means of encouraging citizens to call for medical attention when it’s needed. This means that if you or someone you know is thought to have overdosed on opioids or other substances, no one involved will be arrested for possession after emergency medical services have been contacted. This allows users to get the medical attention they need in the moment, as well as enables them to have access to treatment and recovery options in the future.

Addiction is never an easy condition to balance, for the victim or for the loved one helping him or her cope. But if you or someone you know needs legal consultation in order to face drug-related charges, contact Wentz Law Firm and find out how we can help see you through the case.