Top Crimes Around the Halloween Holiday 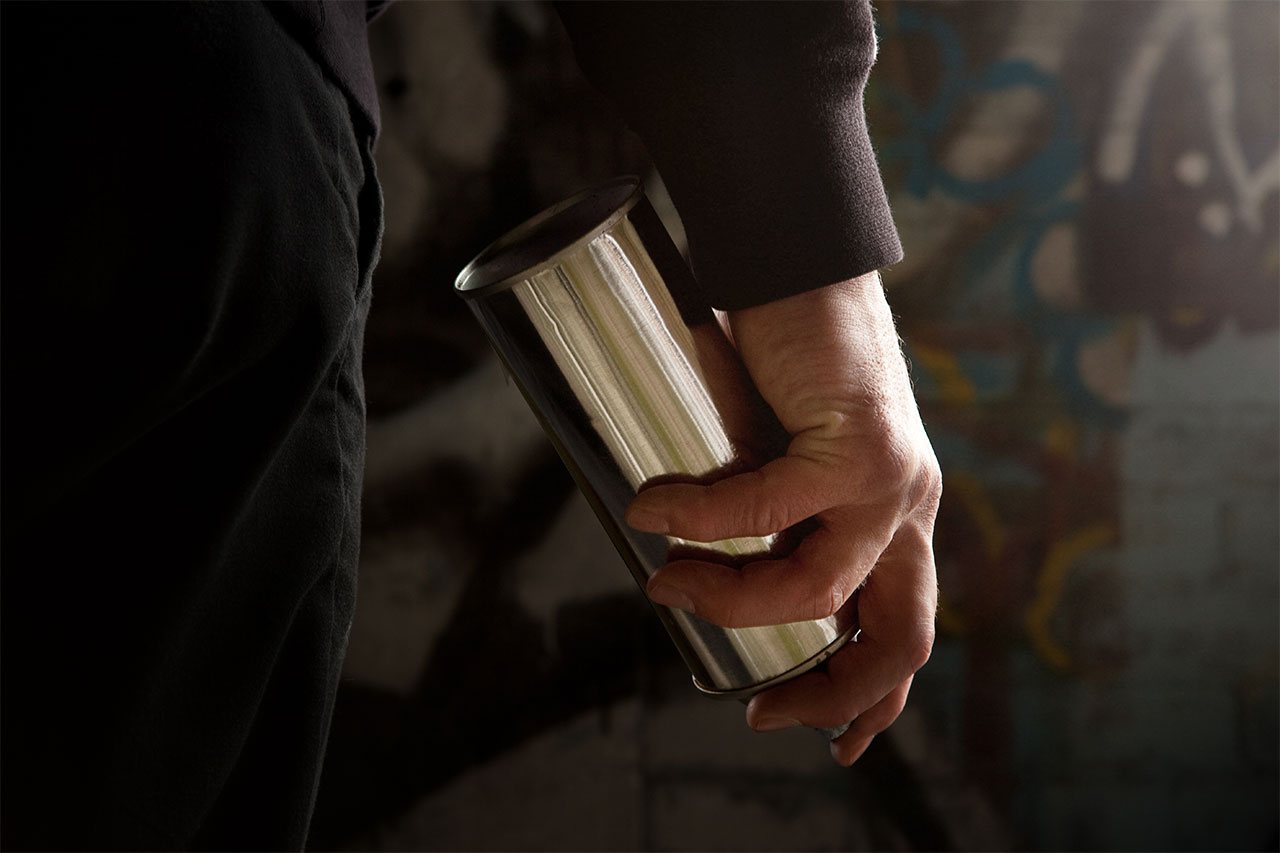 Ghosts, witches, goblins, and other creatures that go bump in the night: these are what we think of as the usual characters stirring up mischief when Halloween rolls around.

But there are other tricksters afoot! This popular holiday also inspires a few more corporeal pranks masterminded by friends and neighbors. Some are harmless and fun, but others result in misdemeanors and crimes that have become typical to the celebrations.

While October 30th might be the official “Mischief Night,” the following day sees its fair share! But before you go and do anything from spray painting an abandoned building to breaking its windows, recall that vandalism is actually a pretty serious charge to have follow you around. And if you’re older than 18 years of age, that’s exactly what it will do; your criminal record can’t be sealed once you’re an adult, so the memory of that one time you got caught red-handed will haunt you for years to come.

What often goes hand-in-hand with vandalism is the act of trespassing. We’ve all been tempted to visit the falling down ruins of some creepy old house on Halloween, just to say we did it on the scariest night of the year. But the fact is, even places that look ideal for housing monsters and the like are owned by someone, and showing up uninvited is trespassing. This Halloween, stick to endorsed haunted houses for your thrills.

Candy and other sweet treats aren’t the only things making people’s fingers a little sticky on All Hallow’s Eve. This night is notorious for cases of petty theft in neighborhoods and businesses alike. Whether it’s the thrill of the chase, or a desire to be bad just for one night of the year, we suggest you curb the urge to take anything without permission: unless you’d like your mug shots to show off your fantastic costume makeup skills.

Driving Recklessly or While Intoxicated

Like most major holidays, Halloween is a great occasion for a party! But when there’s alcohol involved, you’ll want to make sure you have a prearranged ride home, or a place to safely crash for the night. And if you’re thinking of pushing the speed limit, or testing out your stuntman persona, we suggest exercising a bit more caution. Driving recklessly or while intoxicated also makes our list of crimes commonly committed on and around Halloween, so be sure to celebrate responsibly this year!

Whether your holiday plans involve tricks or treats, the staff here at Wentz Law Firm encourages everyone to keep in mind that while Halloween only comes once a year, the consequences of breaking the law can last much longer! If you did have a real police officer on your tail (and not just someone in a costume), contact us for a consultation on your case.