Basic Questions and Answers About Probation 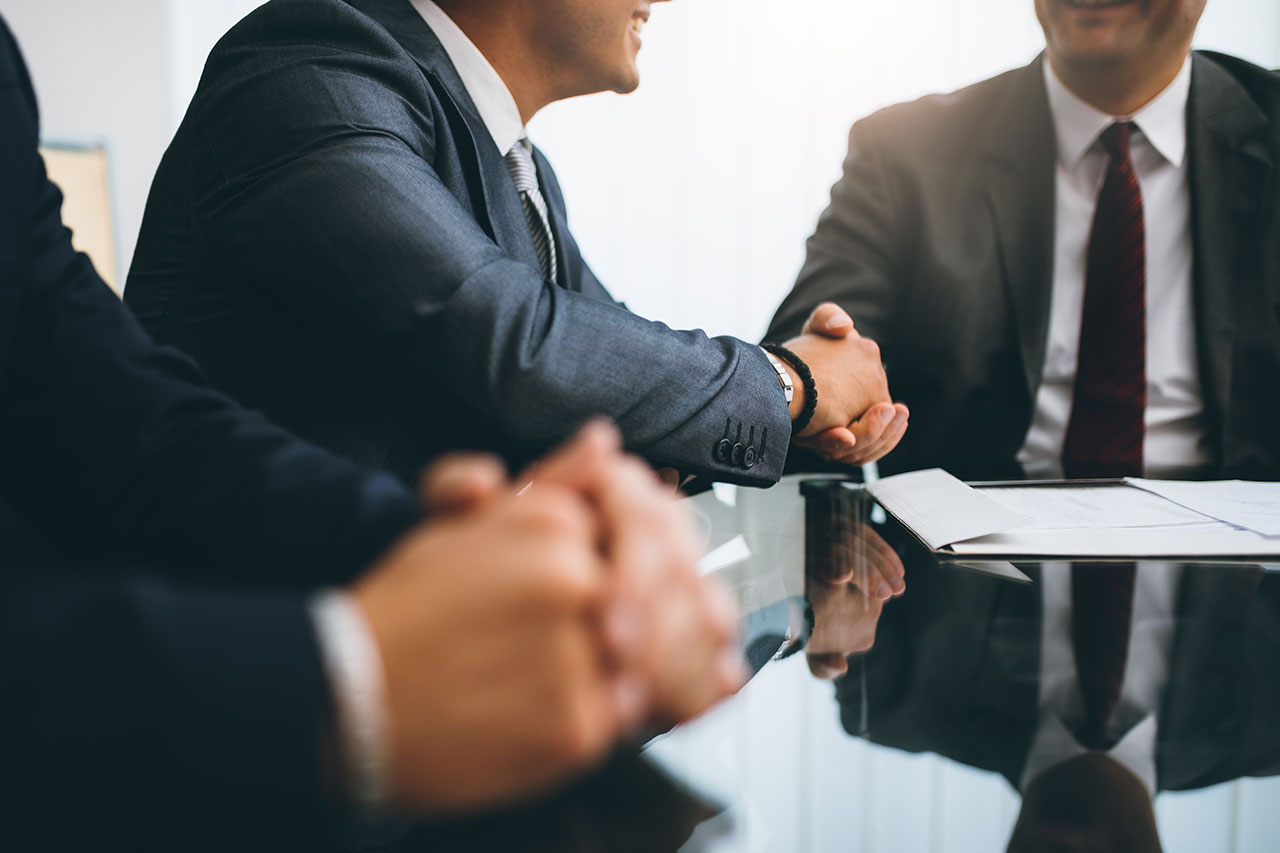 “Probation is a less well-known branch of our justice system, compared with, say, police and prisons, but that doesn’t make it any less important.” – Sadiq Khan

Defined as the period in which an offender is released from some form of detention and is subject to supervision and behavioral evaluation, probation can mean all the difference for someone who has broken the law. It’s a chance to show that you’ve taken a valuable lesson from your experience, and you’re ready to operate within social norms as a law-abiding citizen. In layman’s terms, it’s your second chance.

So what happens next? Depending on the terms of your probation, and the offenses you committed, you could have a long and varying road ahead with your probation officer and the court system before you’ve served your time. Here are just a few questions you might already be asking yourself, and some background information that may help you develop more specific inquiries for your probation officer in the future.

What differentiates supervised from unsupervised probation?

There are two different types of probationary periods to understand: supervised and unsupervised. On the surface, they look almost the same, but there are a few details that can make all the difference in the months to come.

Supervised probation carries certain requirements that must be met, including regular meetings with an officer and a monthly fee. You’re also expected to comply with systematic searches of your home for any contraband such as drugs or alcohol. Depending on your case, the court may also decide on a few other stipulations, such as a nightly curfew, anger management classes, drug use rehabilitation treatments, or other measures designed to help you move forward.

By comparison, unsupervised probation offers a little more leniency because while you still have to meet the terms of your probation, you’re not assigned an officer. No probation officer also means that you won’t have to report to anyone on a regular basis, nor will you be charged a monthly fee for his or her service. Again, each case has its own specific requirements, and you will still need to adhere to them for the duration of your probationary period. But, if you’re eligible for unsupervised probation, you’ll be able to return to a sense of normalcy sooner rather than later, and will mostly hold yourself accountable for consistently meeting the terms.

Can I move to another state while on probation in another?

The answer to this question isn’t a simple one. Your ability to relocate while on probation is definitely determined on a case by case basis, and may be dependent on your state’s policies as well. However, it’s not impossible. Talk it over with your probation officer, as he or she will need to approve your request should you decide to try and move out of state. If approved, you’ll also need to be accepted under courtesy supervision by the state to which you intend to move.

What is a split sentence?

Rather than order something like an extended prison sentence, many court systems will consider handing down a split sentence to certain offenders. Split sentences often incorporate a period of probation in addition to a stretch of incarceration. The amount of time that an offender spends in prison compared to the probationary period usually depends on the judge’s discretion, not to mention what the crime was and the defendant’s past record.

If you have more questions about North Carolina law, or need representation for your next case, Wentz Law Firm is here to serve New Hanover and Pender counties! Contact our offices for a consultation.