Fact or Fiction? Myths About the Legal Field Commonly Found in Summer Blockbusters 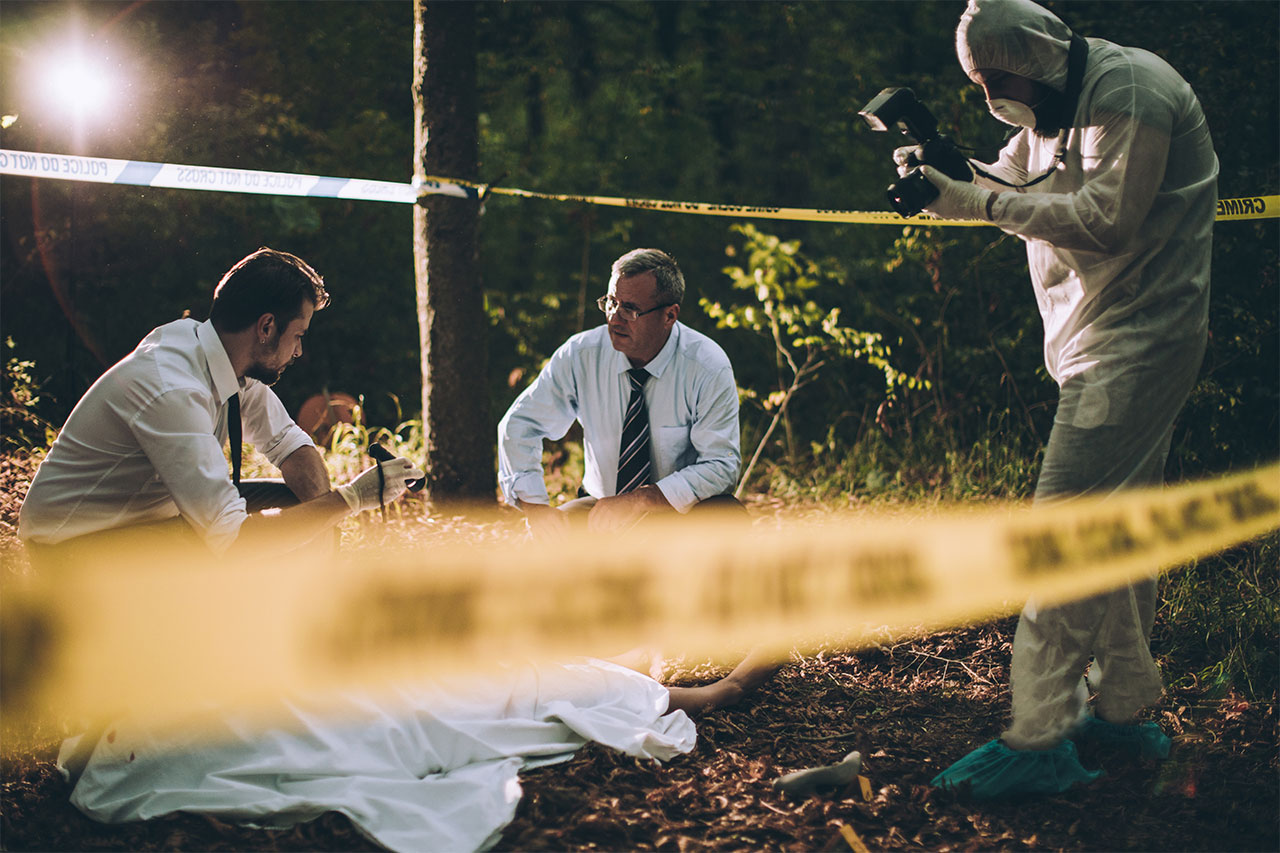 There’s nothing like a good courtroom drama to draw us out of the summer sunshine and into the movie theater. But just how much is being embellished on the silver screen?

While we all know better than to take everything we see on film at face value, it doesn’t take much to blur the lines between reality and fantasy when you don’t regularly work within the legal field yourself. Luckily, Wentz Law Firm is here to point out some of the more misleading exaggerations out there and clear up a few of the finer details.

Myth #1: Anything goes in the courtroom.

The scene tends to be a turning point in the case, or even the climax of the movie itself; the lawyer we’re supposed to either hate or side with gets on a roll, starts making a big production out of his or her argument, and then all hell breaks loose in the courtroom. The simple fact of the matter is that this sort of thing almost never happens due to courtroom procedure and etiquette. Lawyers, no matter how formidable they are, have a certain set of rules and expectations that must be followed unless they want to be reprimanded by the system. So chances are, you won’t be treated to any histrionics on your day in court. But, when you choose a qualified attorney who cares, you can at least sit back and enjoy the show while he or she gives your case the backing you deserve.

Myth #2: All criminal defense attorneys are willing to lie on a client’s behalf if it means winning the case.

Just because your lawyer is on your side and willing to go to bat for you on your court date doesn’t mean he or she is also on board with risking professional credibility by lying for you. A criminal defense attorney’s job is to truthfully represent your side of the case to the court, then advocate for a fair settlement. In some movies, you might have seen the lawyer obsessed with winning every case misrepresent the client’s story in order to maintain his or her perfect record. And while some may resort to these tactics, we wouldn’t advise you to hang your hopes on them.

Myth #3: Being a lawyer automatically means receiving a huge paycheck.

While it is true that attorneys can craft a successful and lucrative career for themselves, it’s not necessarily a given that entering the legal community guarantees that kind of financial return, especially not right away. Once they finish law school, attorneys have to go out and find work just like anyone else, and usually have to work their way up from the bottom of the firm before they see some of the benefits that their counterparts in the movies often take for granted. Plus, there is the cost of their education to factor in; according to a recent survey, the average annual tuition for an in-state law student at a public school was equal to $27,591, while those who opted for a private institution could have ended up paying as much as $49,095 each year or more.

If you find yourself in need of a lawyer in the near future, the best way to understand what to expect isn’t to make a beeline for the next hit coming to a theater near you. Instead, we recommend asking a trusted friend for a referral, or browsing an attorney’s client testimonials, and then scheduling a consultation with the professional who seems most qualified for your case. In doing so, you’re more likely to see a lasting resolution for your case: no drama required.