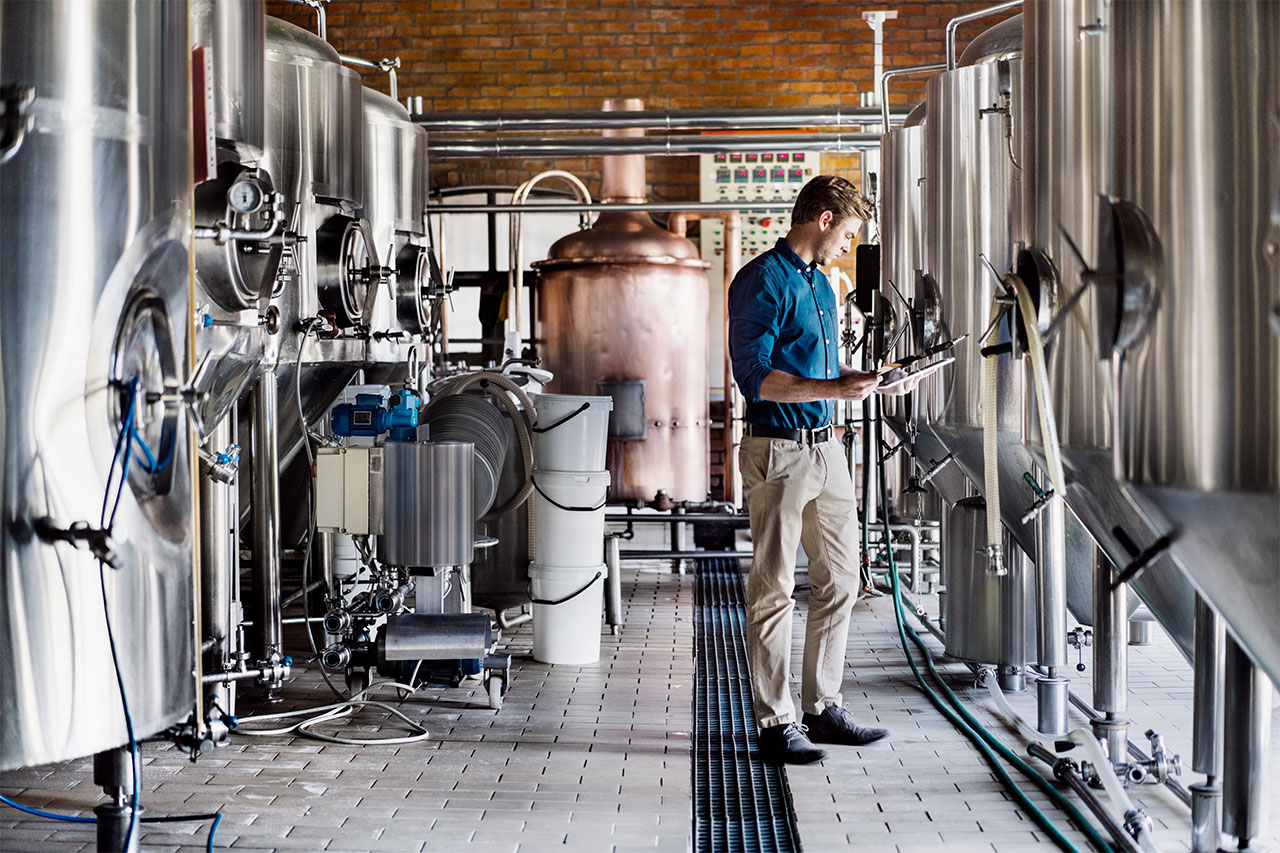 From blue laws to brunch bills, North Carolina has slowly altered its stance on the sale of alcohol on Sunday. But the latest change might have the biggest impact yet – NC Senate Bill 290 (SB290) went into effect on September 1, and it’s expected to knock down a few walls for our state’s distilleries.

Residents in the state of North Carolina have always been aware that on Sunday, no one could buy or sell alcohol before noon – courtesy of NC Statute 18B-1004(c). The reason behind this rule lies in blue laws, which are local ordinances usually enacted to restrict activities specifically on Sundays. These regulations are held over from colonial times, and a stricter observance of the Sabbath day as dictated by Christian religion.

Over time, many of these were replaced entirely to fit the progressing times. But others, like the ban on buying alcohol too early on a Sunday, simply changed. In fact, by the 1930s, some of the blue laws were so stringent that they practically held parts of the state at a standstill for the entire day! Now, though, only a few key restrictions remain in place, and even those are getting revised as time goes on. Case in point: the “brunch bill” was signed into law on June 30, 2017, and allows restaurants to begin selling alcohol at 10 a.m. instead of at noon on Sundays.

Signed by Gov. Cooper in July of this year, the bill allows distilleries to sell alcohol in the same ways that their beer and wine producing counterparts do, and ultimately loosens off-site consumption limits. To take advantage of these new standards, distilleries still have to obtain permits from the Alcoholic Beverage Control (ABC) board, but SB290 – or, the ABC Regulatory Reform Bill – has removed some of the harsher regulations put in place by the system. So, obtaining the permits is already a simpler process than it would have been before.

So, for the average North Carolinian, what does SB290 mean? By modernizing the way residents buy and sell alcohol, this law is also creating brand new opportunities for economic growth and business expansion. As soon as it was signed this summer, Durham Distillery announced its new venture: Corpse Reviver, a craft cocktail bar coming in 2020. And it’s not the only one! In New Hanover and Pender counties, which are home to some of our most popular coastal getaways, this could also show improvement in the tourism business by offering more options for visitors to indulge in locally sourced drinks and hospitality.

With the positive of course comes a word of caution for the locals. If you or someone you know is employed by a distillery that wishes to take advantage of this new law’s benefits, be sure to apply for the proper permits as soon as possible. Without these, your place of business could be subject to the Alcohol Law Enforcement’s (ALE) fines and other consequences for failing to meet basic requirements – including jail time.

What do you think? Wentz Law Firm stays on top of the latest legal news, but we always appreciate hearing from you when they affect your day-to-day. Stay tuned to our blog for updates and answers to your more common questions about North Carolina law!